Posted by BaileyPenegar at 4:21 PM No comments:

Here is my certificate from the Hootsuite Academy Platform! Isn't it cool? Check it out here!
Posted by BaileyPenegar at 9:52 AM No comments:

Our minds and our brains, can be very easy to manipulate and confuse. The idea of advertisements along side important articles about famous politicians, the controversy between what is deep thinking and what is deep reading, and how we our brains adapt to this new way of thinking/learning is imperative to how we, as humans, adapt and thrive as a society. We have changed the way that people perceive these new ways of reading and writing; by putting everything on a screen, we think that is will become simpler "at the touch of a button", however, it is more damaging to our physical and cognitive being than we may actually think. It effects a variety of primary and secondary reinforces: our thought process, our way of reading, our sight, our physical posture, and so many other factors that effect our normal way of living. Children brought up in this new age, have no idea what it feels like to read a book, or read a long article in a newspaper or magazine, but instead are so interlocked with their own technology, that they ,honestly, don't even need iPhones or iPads but parents conform to the needs of their own children and give into their wants and demands. There is a quote in this article that states, "we risk turning into " 'pancake people'- spread wide and thin as we connect with that vast network of information..." and that idea of people becoming "zombies" through technology is very real and very frightening.
Posted by BaileyPenegar at 5:52 PM No comments:

Here is the link to one of my public Flipboard magazine's!

Posted by BaileyPenegar at 4:41 PM No comments: 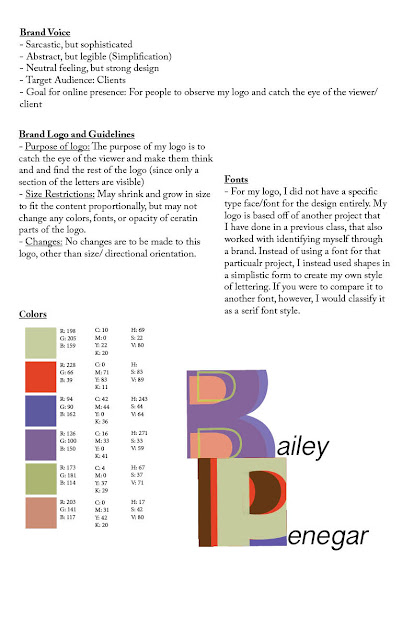 Posted by BaileyPenegar at 5:44 PM No comments:

Freegal Images
Here are a few "free and legal to use" photos from Pinterest that I found to be very interesting and satisfying to the eye!

Title: Circle
Artist: Jagjit Vagha
License: Copyleft
https://visualtextproject.wordpress.com/2012/09/29/visual-text-message-60/
(This image is a typographical design entitled "Circle" by Jagjit Vagha, who is also the copywrite holder. It is one of many simple designs created by Jagjit, but this is the only one that I am using for educational purposes, so it bares no valuable benefit to me in any sort of way.) 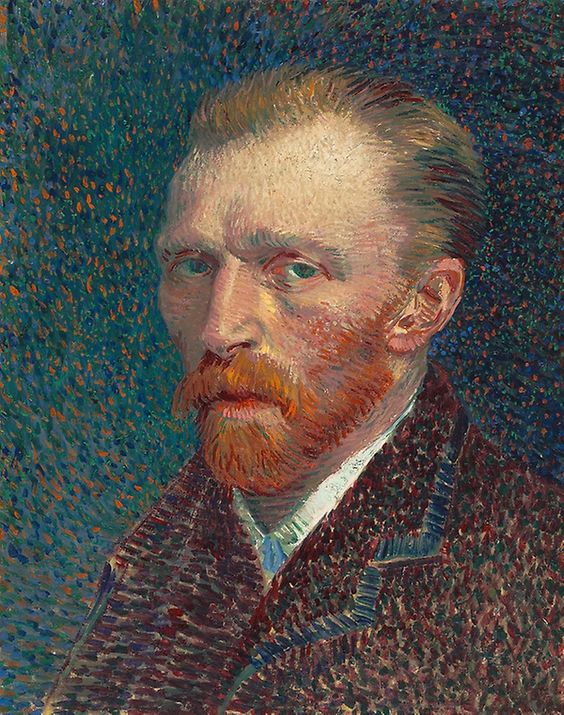 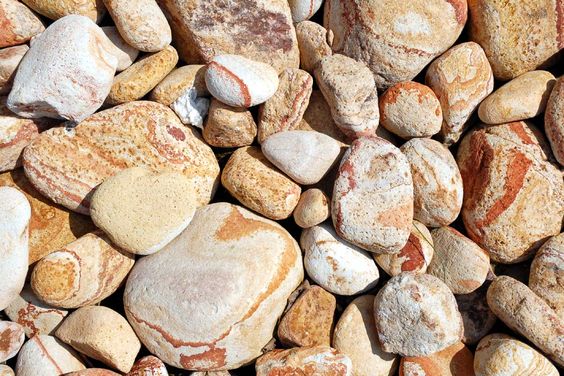 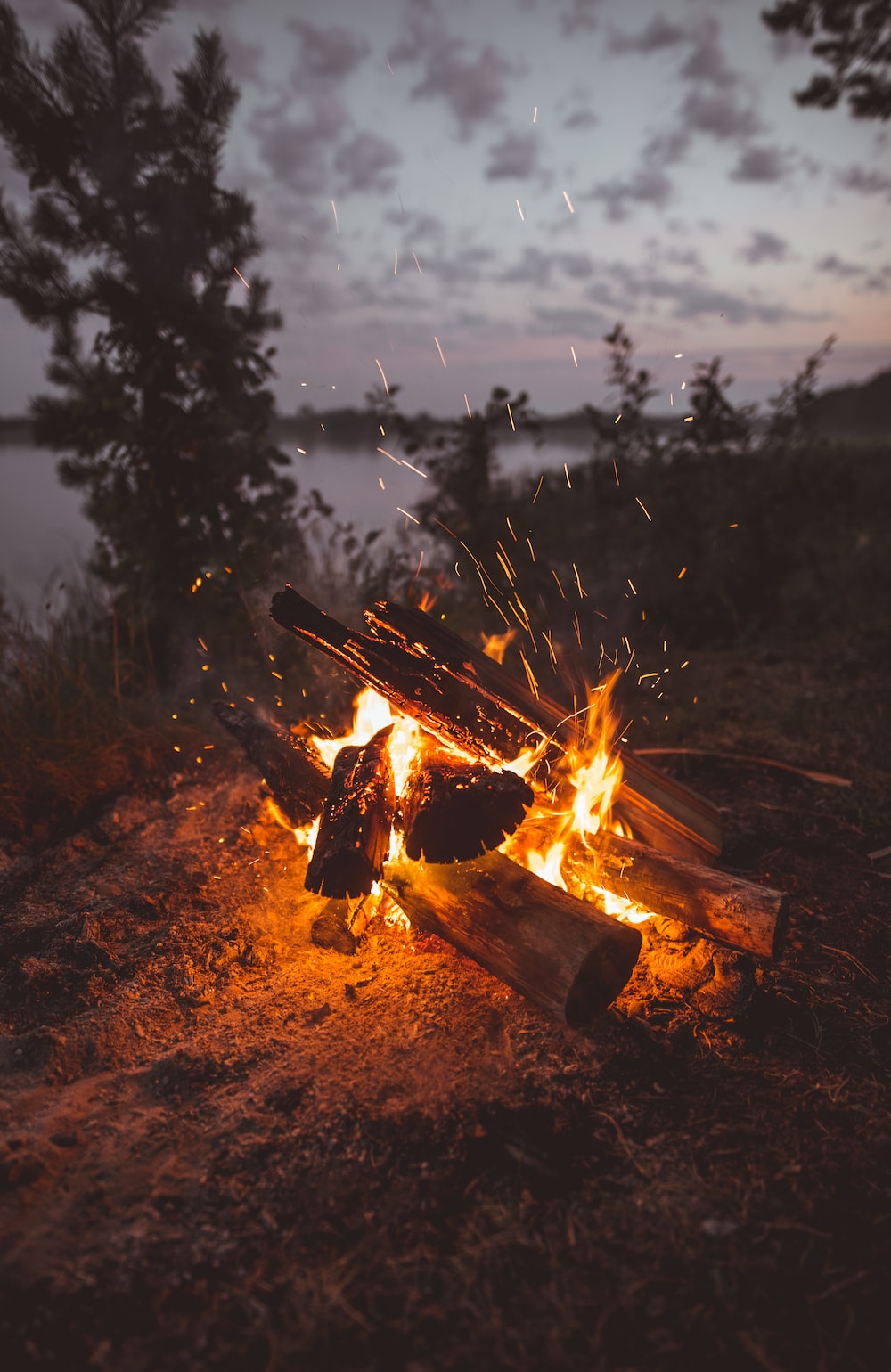 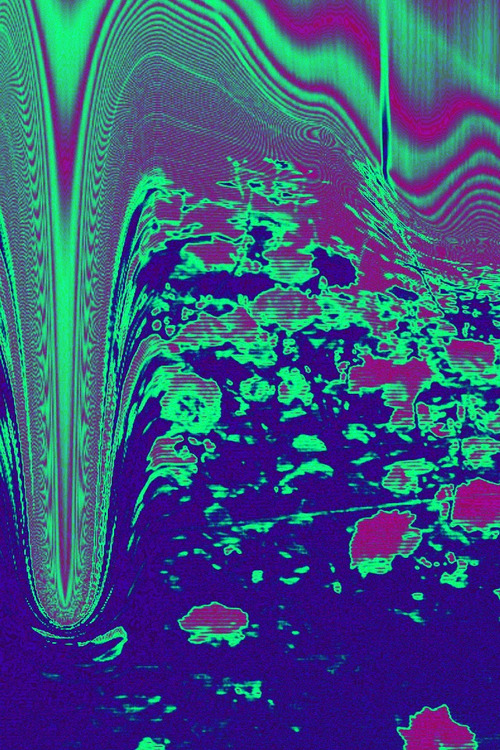 
Posted by BaileyPenegar at 8:47 AM No comments:

Dire Strait- Money For Nothing

Dire Strait starts off slow and progresses, in Money for Nothing, into faster pace and louder sound coming from the background. The active sounds of rock and roll begin to form around the two minute mark and crescendos into the lyrics of the song. After hearing the first verse and the first chorus of the song, the familiar sound started to play in my head, because of previous exposure to the song. I never actually knew what the lyrics in the song were saying for the chorus, but after reading them on a screen for the first time, it honestly just seemed like a bunch of random words that were put together with a catchy beat. Come later to learn, that this song was one of the first songs to air on MTV Europe, and was also one of the first music videos produced that involved the use of a CGI (Computer-generated imagery) human character who helped push Dire Strait's music video to win the Video of the Year in 1986 at the MTV Video Awards. The ending of the song, however, ends with the continuous saying of, "Money for nothing, and your chicks for free. Money for nothing, and chicks for free.", and these lines repeat for almost thirty seconds towards the end, but these particular lyrics suggest that being a "rock star" you earn a great deal of money to perform on stage, but that the girls that are for free, are adoring fans wanting to be with this famous musician. Things come and go are we progress though life, but nothing ever stays the same.

Posted by BaileyPenegar at 9:41 AM No comments: